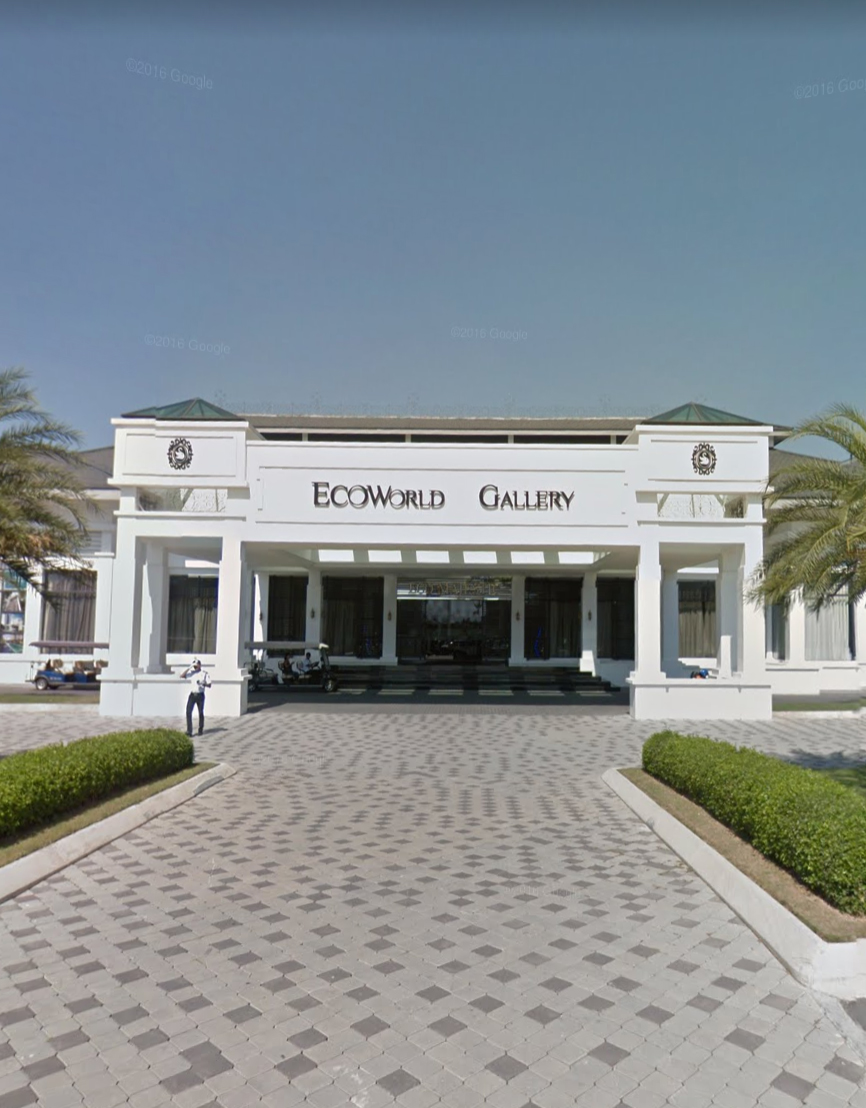 is a new property development that is peacefully sheltered within the leafy suburbs of Semenyih. It is a much awaited for development that is to incorporate every outstanding feature that the developers have ever had experience in to present a majestic home to its buyers

Masterfully planned and designed to be a self-sustaining township, Eco Majestic spans over a thousand acres of stately gardens and landscaped sceneries with a state-of-the-art, round-the-clock security system.

The designs of Eco Majestic were inspired by the Straits Era, hence its rustic look in a back-to-nature environment that has struck the fancy of many. Every small detail at Eco Majestic is marked by the elegance of ages past.Eco Majestic consists mostly of landed properties that were already considered to be pricey during its launch.

There were a total of only 612 homes at this phase, all of which had four bedrooms and three bathrooms. The largest sized units at Cradleton was 2,634 sf.Eco Majestic is said to be a rival to the famed Setia Eco Park which started out not so humbly and is now home to only the wealthy.

In Cradleton there is a 3.7-acre private garden for the residents, and instead of dark and dingy back lanes, residents of Cradleton will have back lane linear gardens.Every phase that was ever released at Eco Majestic were very quickly snapped up by investors and home buyers both, and with there still being several phases in the pipeline, buyers are still enthusiastically awaiting future launches.